What does the Expanded Euclidean Algorithm have to do with RSA Encryption?

Overview of RSA Encryption for Beginners

RSA Encryption has been with us since 1987 securing our commercial transactions so that no one steals our private information and thus protects our bank accounts, our ICBM missiles tipped with nuclear warheads pointed at each other (be sure and see the movie: War Games - with Matthew Broderick, from the 1980s), and a whole bunch of other secrets we find so precious to keep in today's world.

Needless to say, I'm not a big fan of this scheme. I'd rather be poor (I am already, having lost my son to extreme honesty), then to have several nuclear warheads pointed at me and elsewhere. Without secrets, where would we be?

The first step in defrocking these secrets is to familiarize our self with how some of the more simpler encryption schemes operate. To this end, I present to you this description I gleaned from watching the following video on YouTube...


To aid us in studying his presentation, I have collected a few slides acting as reminders of Jordan's main points. Here is the first slide to help us encode and decode a secret message, "Hi"... 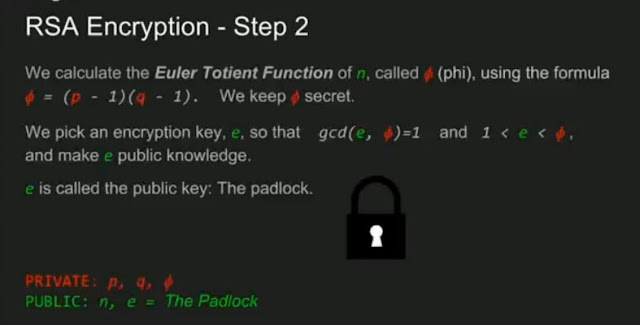 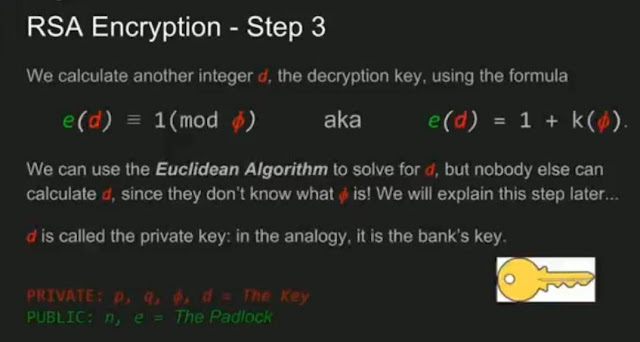 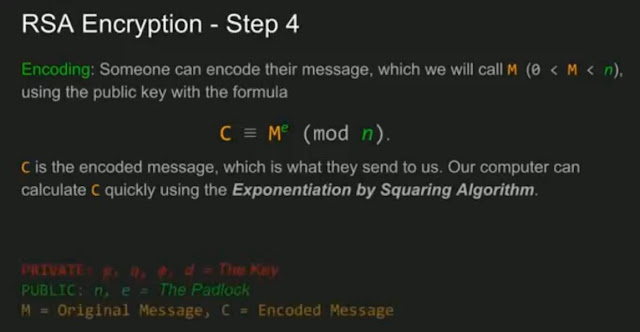 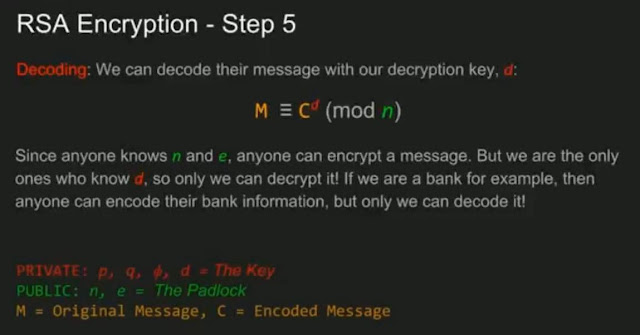 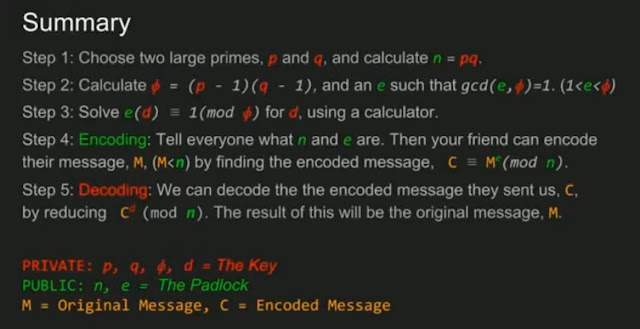 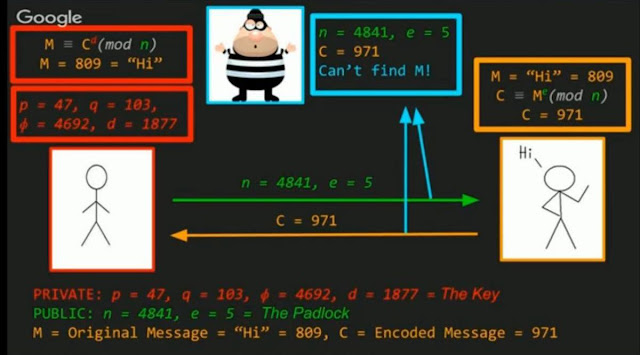 To help us understand the mechanics of how this encryption/decryption can actually happen, I've prepared a demonstration in JavaScript which is capable of performing all of the calculations on a scale small enough for it to handle, but not large enough to actually be secure...

Overview of an Expanded Version for the Euclidean Algorithm.

Posted by Vinyasi at 9:11 PM No comments: 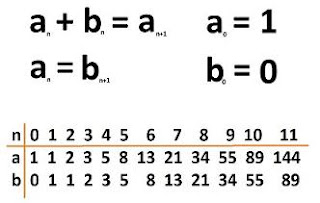 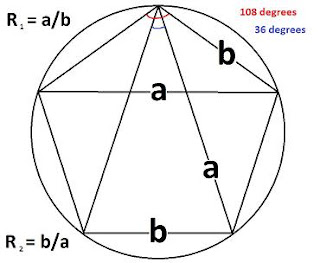 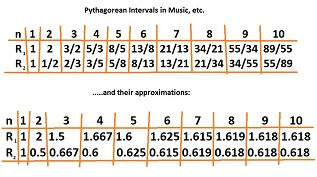 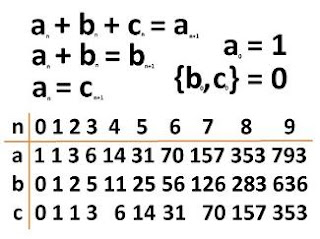 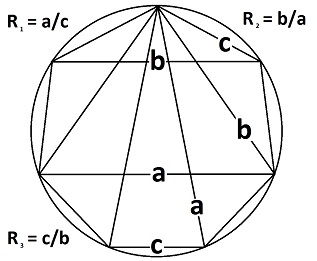 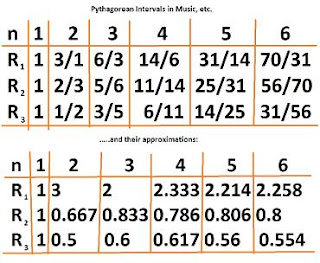 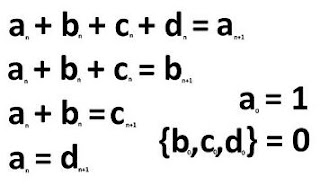 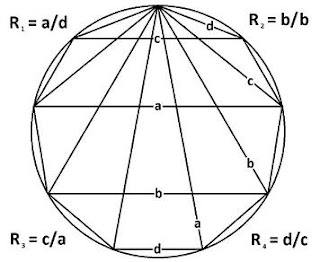 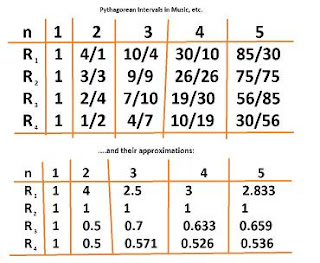 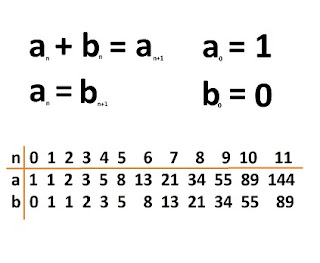 Posted by Vinyasi at 1:46 PM No comments:

Introduction to the Infinite Range of Golden Ratio

Unbeknownst to all mathematicians, the Golden Ratio is infinite in scope

Introduction to the Infinite Range of Golden Ratio
Posted by Vinyasi at 7:19 PM No comments: